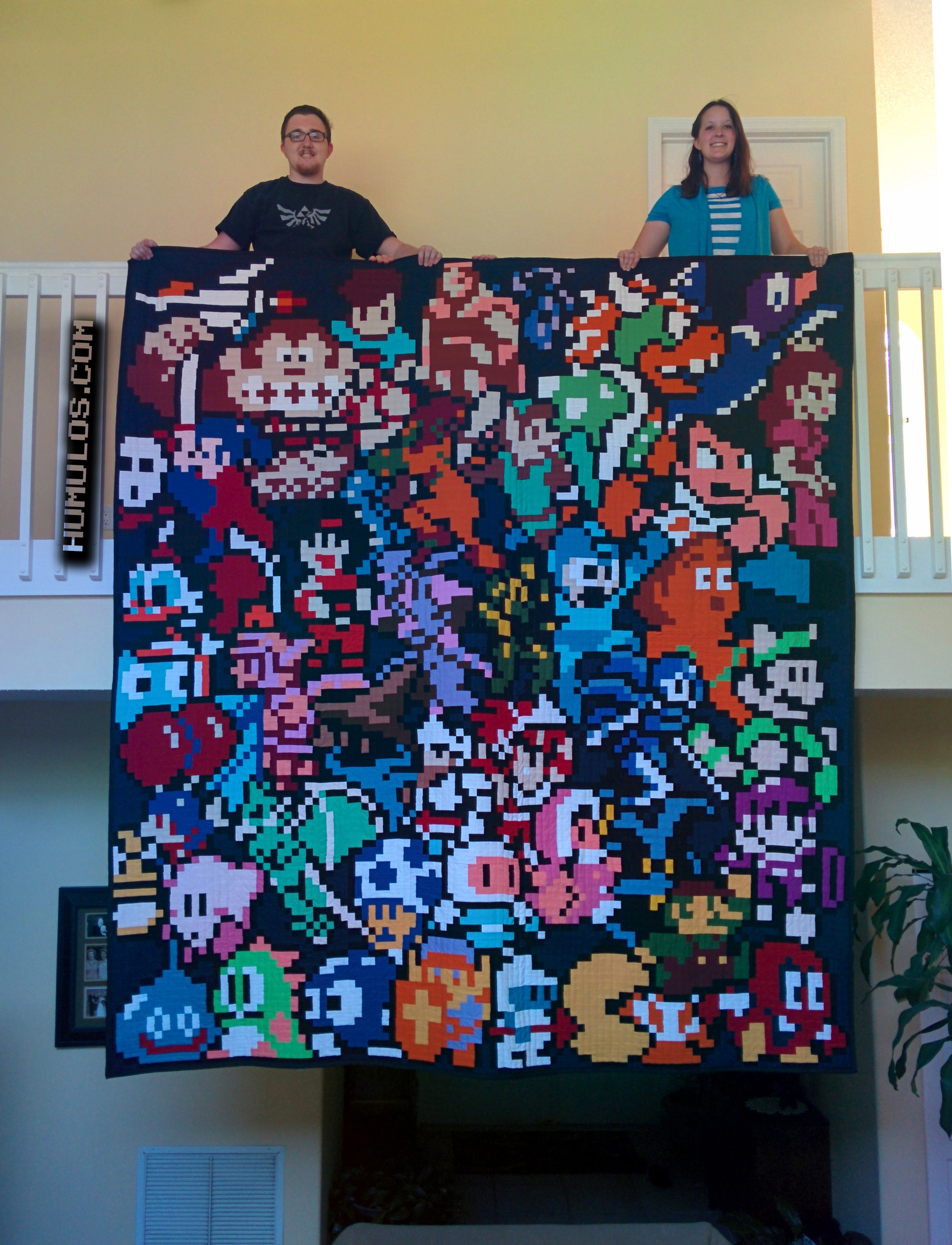 Jessica is considering making a pattern for the quilt to sell, so if that is something you would totally be into, let us know in the comments on the Youtube video!